MOVE YOUR PRODUCT WITH CONFIDENCE

Producing commercial content for industry leaders is serious business. Pre-production planning is imperative and a clear direction is absolutely necessary. Building an appropriate budget for production is something that our team can help your company define early on. What is it that you are trying to sell? Is it an idea, a product or a service? Connect with our creative team to build a sound marketing strategy that works for your brand. Many of us have great ideas, but we must find focus and dedication to see them through.

Built in collaboration with After Effects artist Josh Hodgson, we put forth a campaign to better exemplify for major growth seen by BlueRidge Rx over the last decade. Starting as a humble neighborhood pharmacy, they helped to build a tailored service plan for all of their clients and facilities. In just ten years they managed to earn the Sky High Growth Award put forth by the Asheville Chamber of Commerce and they were rated the Best Small Business Award just one year later. In 2014 they opened a second long term care facility. In May of 2016, they expanded yet again by opening SONA Pharmacy where they provide urgent care, primary care and vaccinations. 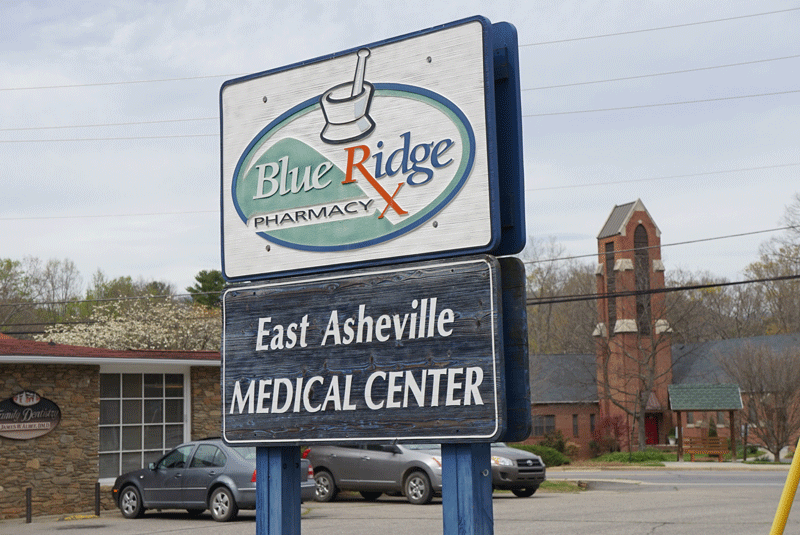 Case in point, sometimes a company needs a little help seeing all the good they do for the local community. By laying the company’s accolades down in our timeline, they began to see the impact they truly have on our mountain community. With a new look put forth for their brand, BRRx is well on their way to an entirely new set of milestones. We look forward to their continued success.

Photography and video are two of our most fundamental services. By providing this content in 4K resolution, your outfit will have full access to cinematic level media. We lift this burden off of your shoulders and provide you with a unique opportunity to sell your concept. We give your company & your clients the time and energy that you need for rapid personal growth.

PROUD TO REPRESENT THESE BRANDS 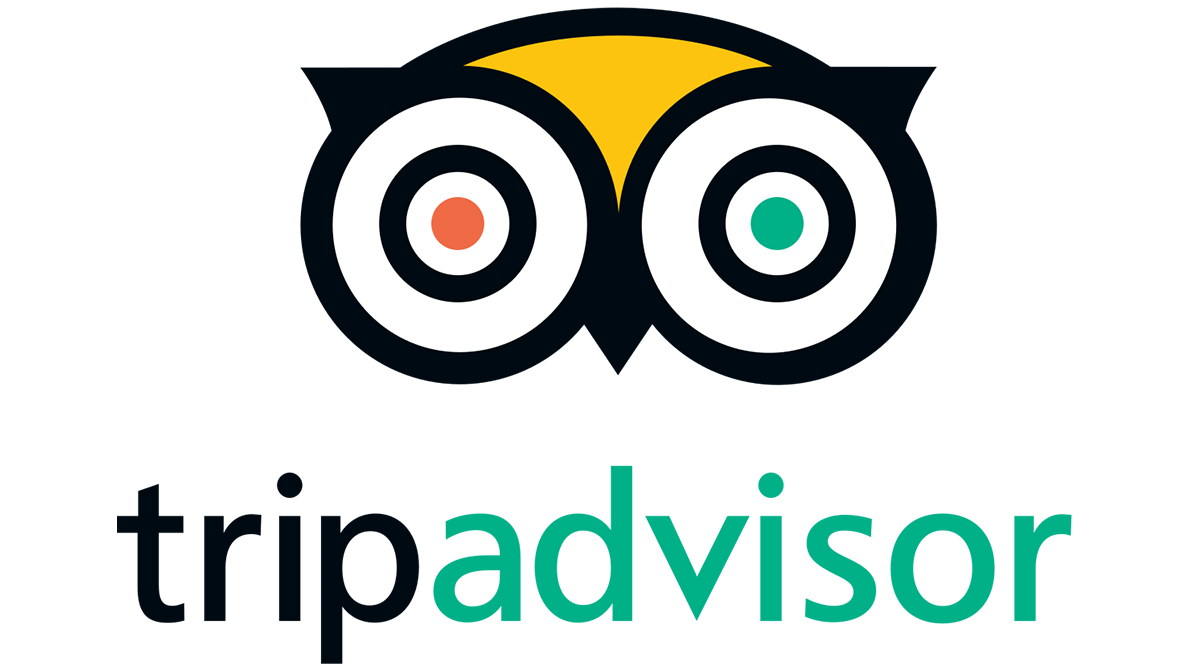 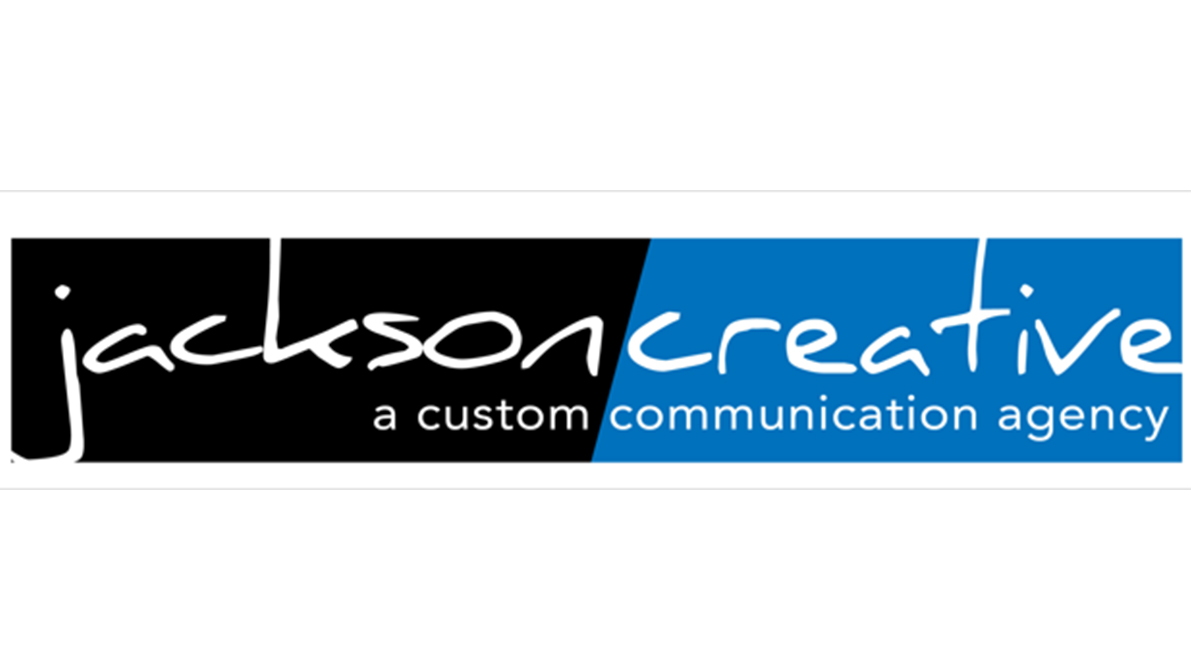 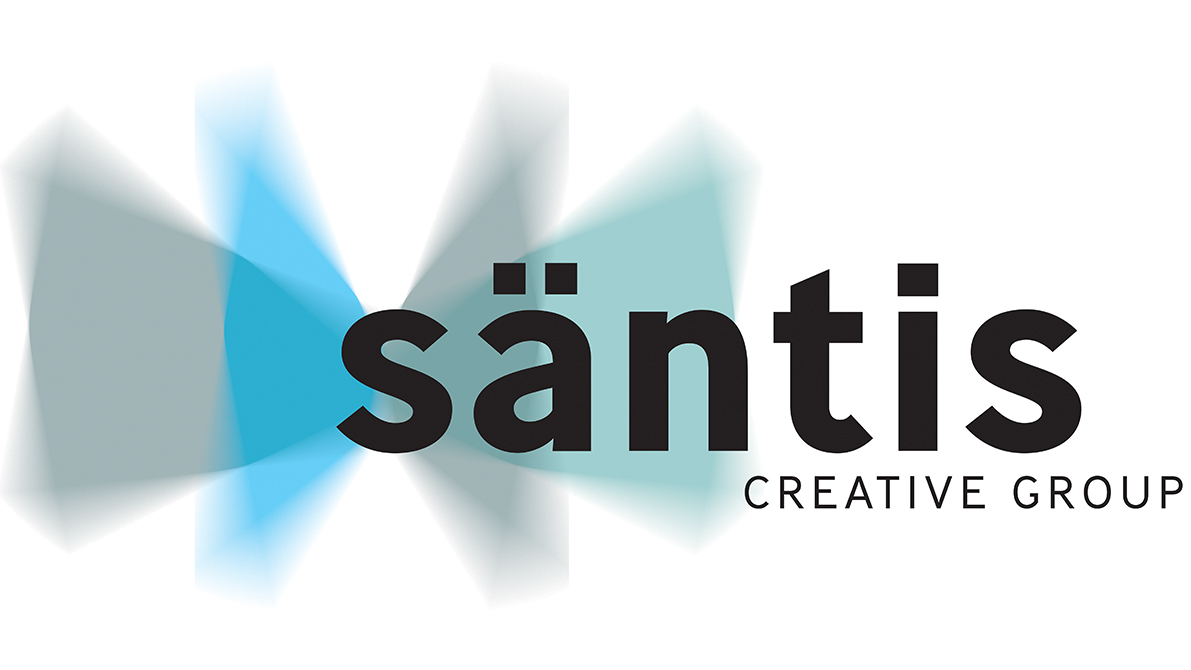